The Real Satoshi Nakamoto is... 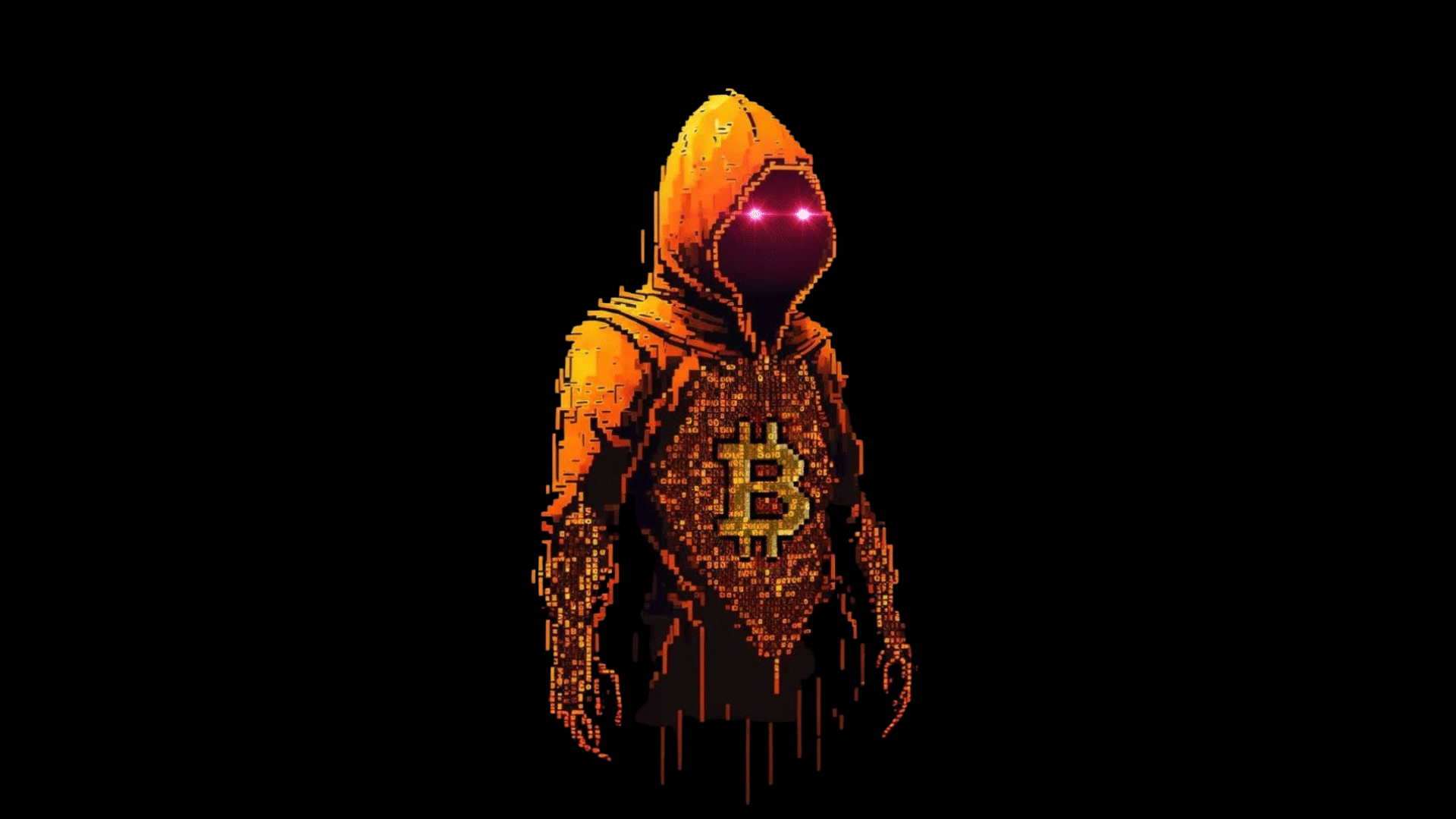 We're about to wrap up one hell of a year so we thought we'd finish it off with a bang and solve the greatest mystery of the crypto space.

If you've been in crypto for any amount of time, you'll quickly discover that the godfather of it all, the creator of Bitcoin, might as well be aliens because no one knows who the hell they are, were, is, or will be.

Over the years there have been a few "characters" that have been speculated to be the REAL Satoshi Nakamoto. Here are the most popular candidates: 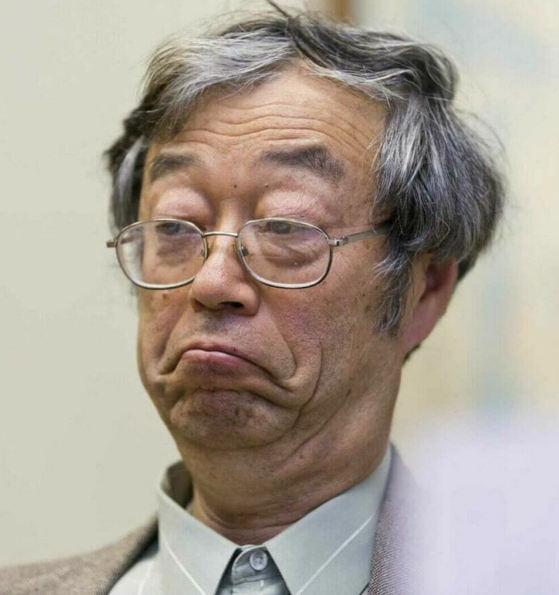 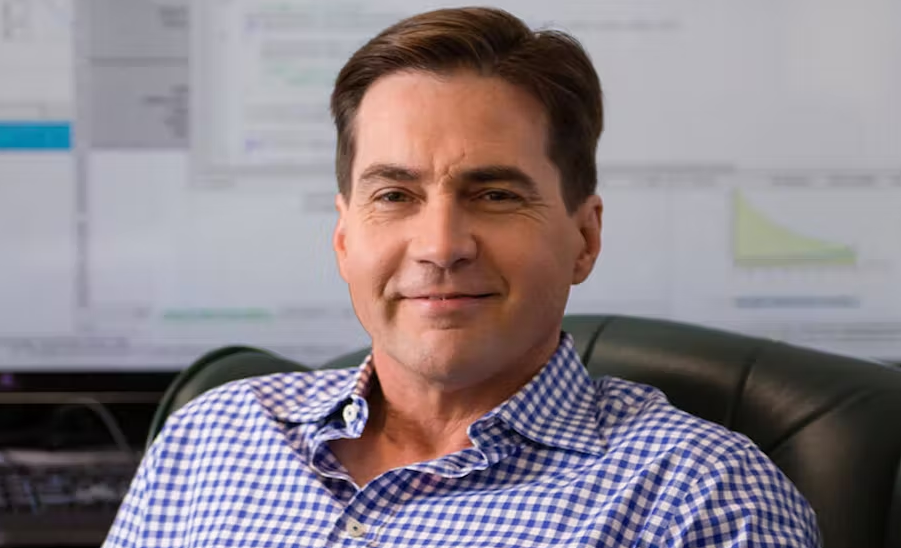 Wright said he chose the name "Nakamoto" after learning about philosopher Tominaga Nakamoto from his Japanese martial arts instructor.

He chose the name "Satoshi" because that is the original name of the character "Ash" of Ash Ketchum from the Pokémon show and ash represents what the current financial system must be turned into... 😑

Hey, I'm just reporting on what he said! 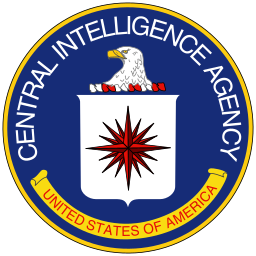 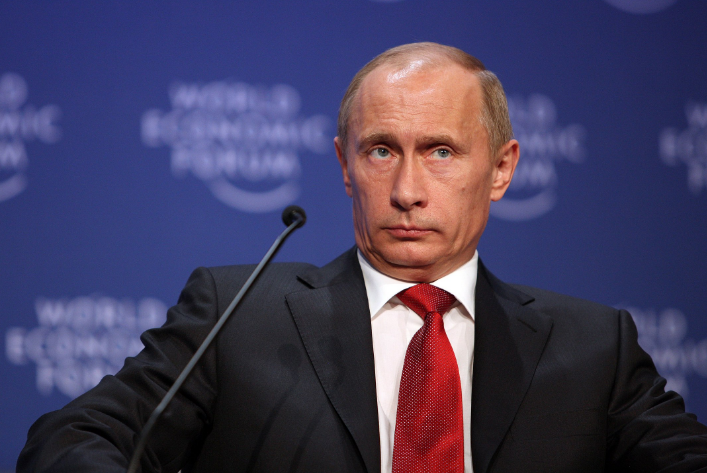 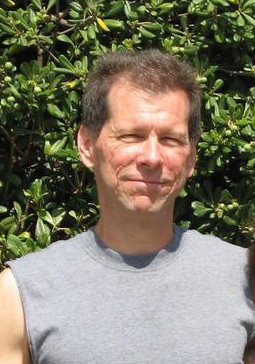 Hal Finney ended up passing away in 2014 from ALS.

So, who do we at Ponder Crypto think is the most likely candidate?

1 / The admiration for creating what could end up being the most important tool for society would be a near-impossible secret to keep. Everyone wants to know who Satoshi is and if you were that person, could you imagine going to your grave without ever receiving the credit?

2 / The amount of Bitcoin in control by Satoshi, again over 1 million, is beyond generational wealth. To keep those Bitcoin locked away in cold storage through every Bitcoin cycle would be next to impossible unless you were... dead, or physically could not access them.

3 / Any developer knows that their biggest fear is that their code doesn't work. The fact that Satoshi sent the first transaction to Hal instead of to himself is a red flag for me. Satoshi would have likely created his own second wallet and sent the transaction to themselves, confirming that it worked or caught something they needed to fix before opening it up to others.

I'm not sure we will ever know who the real Satoshi is and personally, I hope it stays that way. Bitcoin is about Decentralization and even though Satoshi has no more control over the Bitcoin blockchain than you or I today, not knowing the original creator solidifies that Bitcoin stands for the many and not the one.