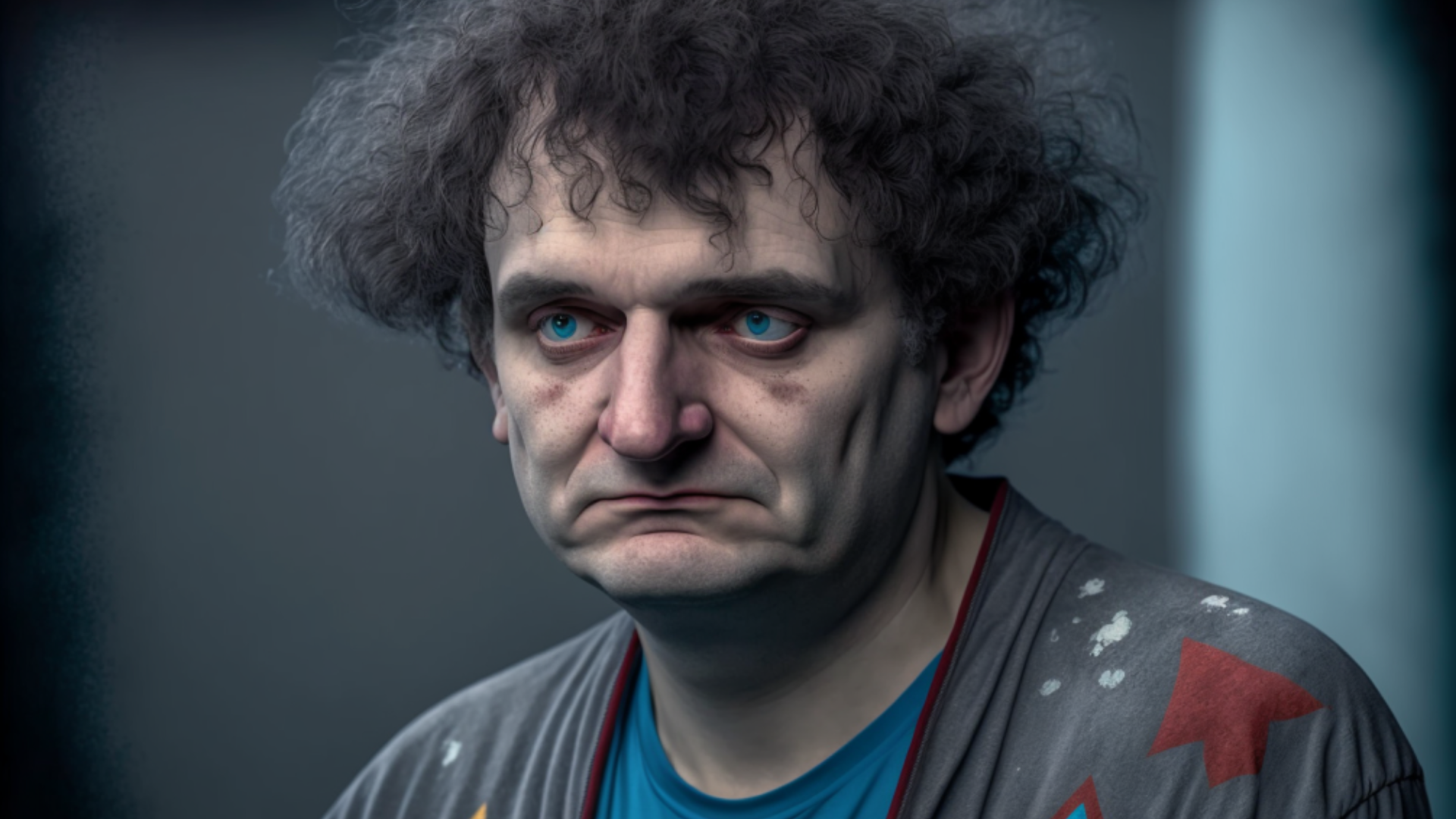 Sam Bankman-Fried (SBF) appears to be already breaking the rules of his bond release. Shocker!

He was not allowed to make any transactions worth more than $1,000 without permission, according to his bail terms but has allegedly gone on a liquidation spree draining over $600k in funds.

If found to be true, SBF's parents could have their house forfeited.

User u/Set1Less on the /r/CryptoCurrency subreddit broke down how this breach was sniffed out.

In 2020, he tweeted his wallet addresses in an effort to seek ownership control over SushiSwap. 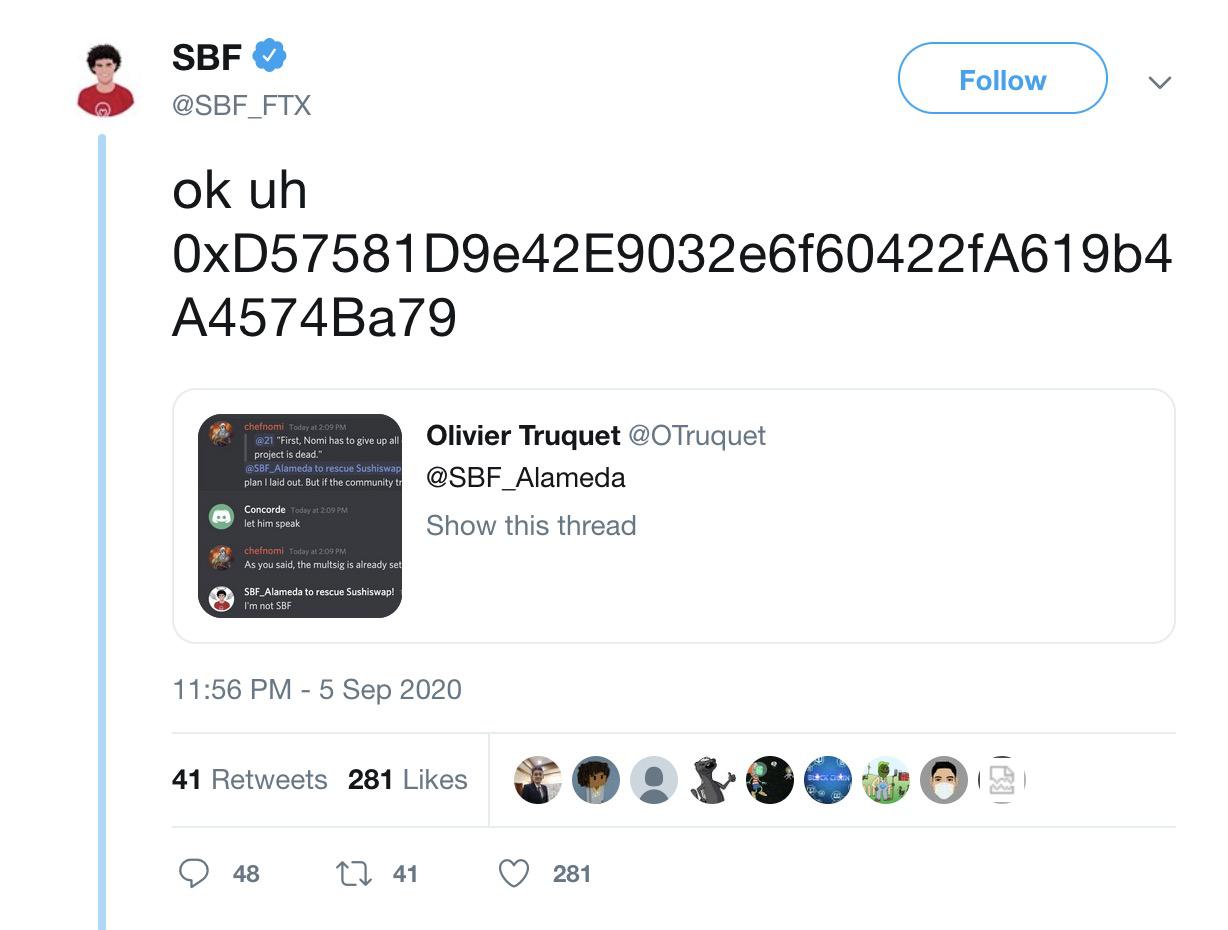 And just to confirm he completely controlled this address, the then-head of SushiSwap - Nomichef tweets that he has transferred control of Sushi to Sam. 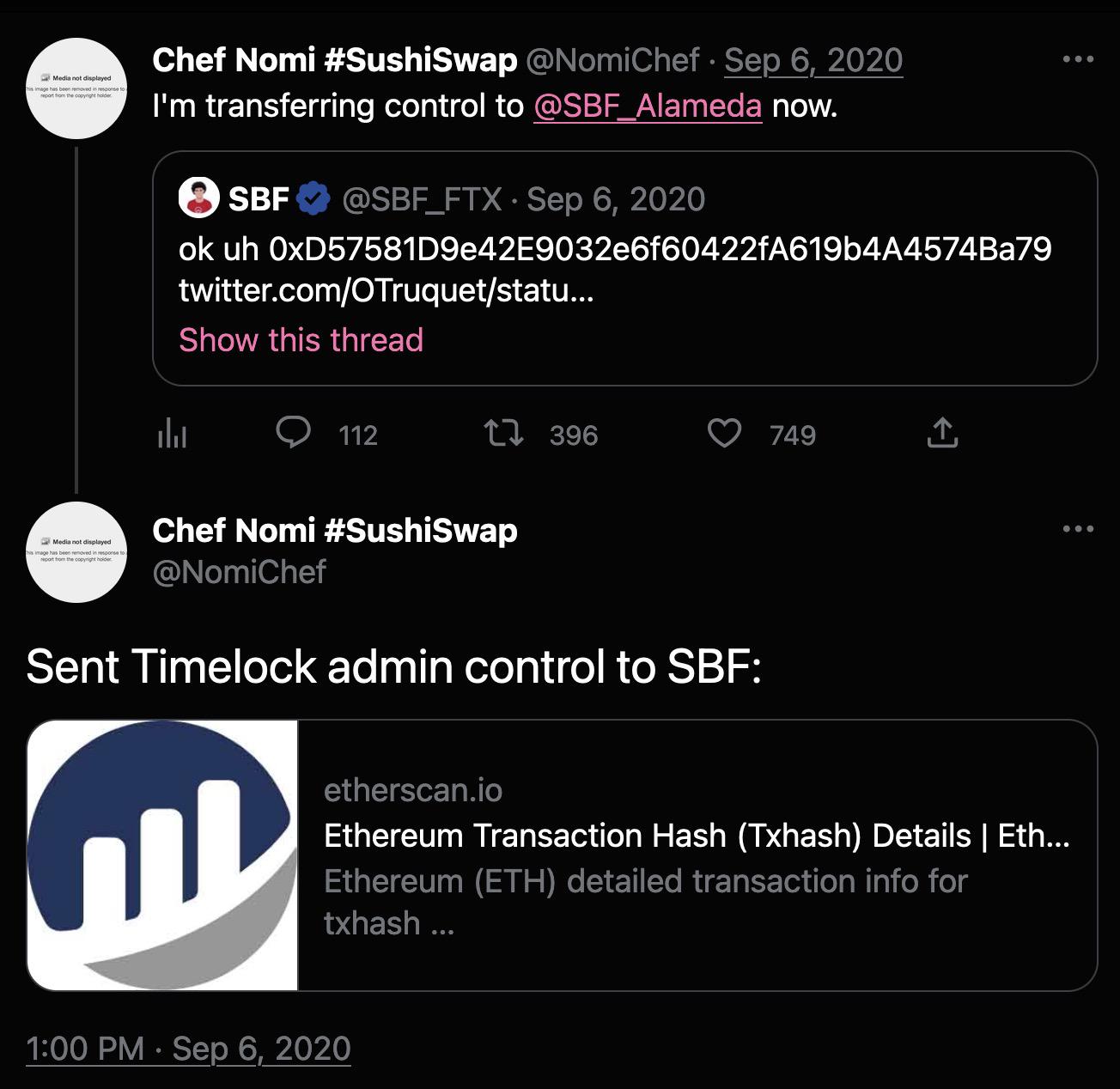 And what do you know... this wallet was just emptied out, right after Sam got released on bail.

Around 0.66eth was sent out from here to another wallet, thus emptying this wallet.

And if you follow the trail from here, the funds finally end up on a no-KYC exchange: https://etherscan.io/address/0xa8f296def58797cc48c5e6bdc047535b2eecaeab

Over $50k was swapped in this manner.

This is just in one wallet. One of the other intermediary wallets which received funds from "0xd575" is "0x7386". This wallet has received hundreds of thousands in the last couple of days, all of them eventually cashing out to no-KYC exchange.

The pattern is similar - the wallet receives funds, and swaps them via no-KYC exchange to launder the funds.

This shows that the wallet that is directly linked to Sam has been cashing out.

These are not transactions made by the Bankruptcy trustee, since any transaction they make has to be signed off by the bankruptcy court first and furthermore, they wouldn't use a no-KYC exchange to hide their trail.