Bitcoin Is Sprinting Away 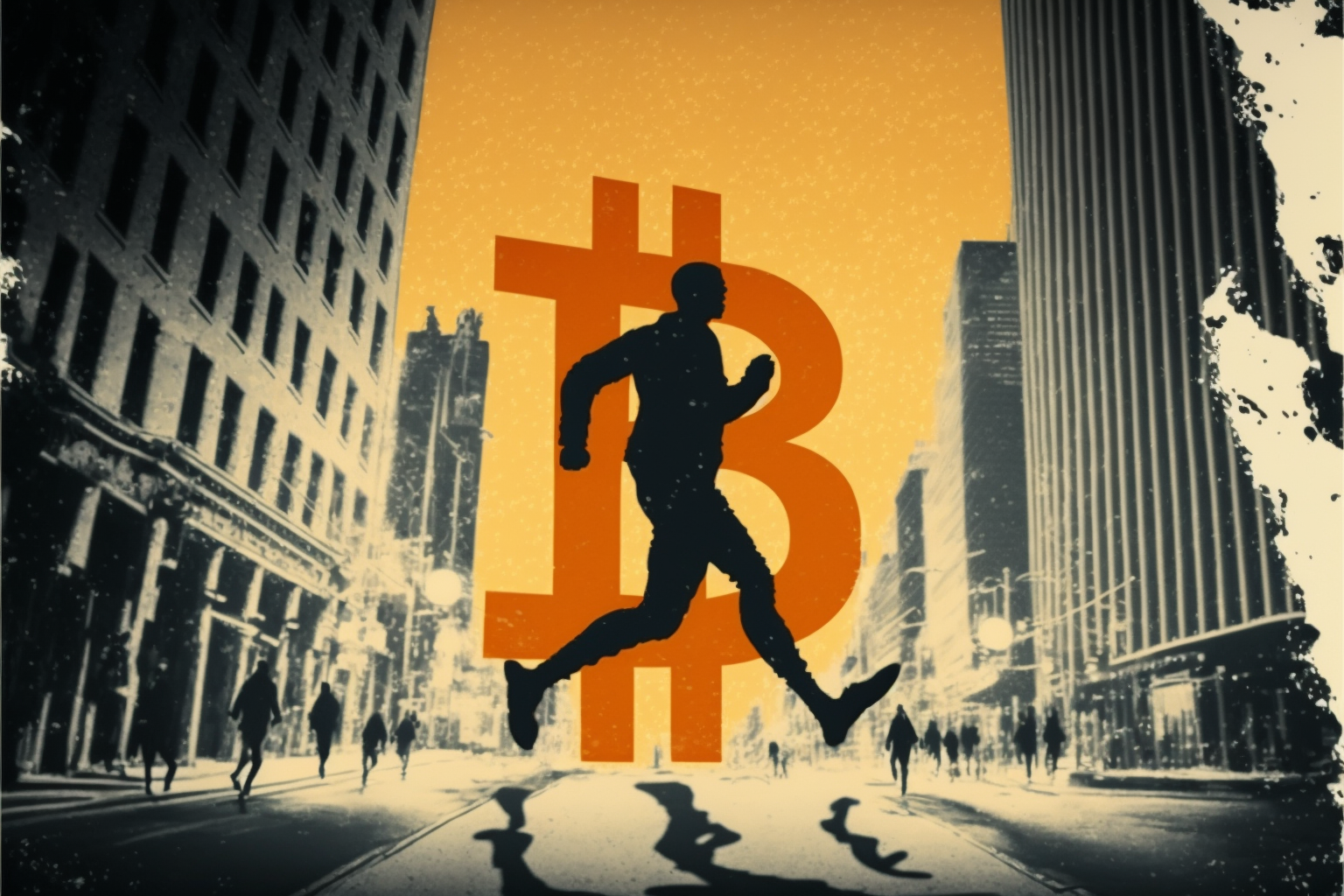 We've seen a nice pump in Bitcoin's price in the first few weeks of 2023, and a big reason is market liquidity is dropping on exchanges.

People are tired of trusting exchanges out of convenience just to have their investment rug pulled because of greed and poor risk management.

The top 6 exchanges, Binance, Coinbase, Kraken, KuCoin, Bitstamp, and Bitfinex have experienced massive Bitcoin withdraws leaving about half of the circulating liquid supply still on exchanges. 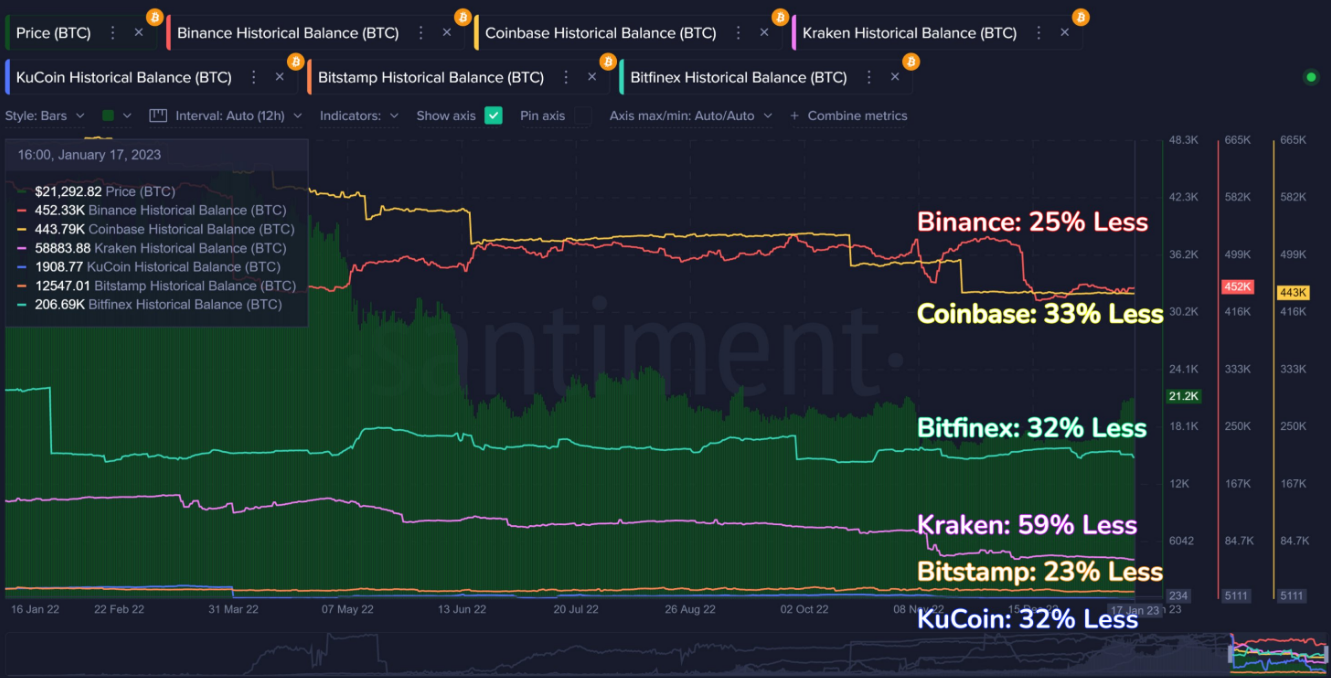 As we get close to the Bitcoin halving, we are potentially setting up for a massive market supply shock.

Not only will this emphasis on self-custody solutions make the overall market safer, but it will make blockchain analytics more accurate in terms of market cycles.

I see your eyebrows are raised; let me explain.

If holders kept a majority of their Bitcoin on exchanges, you would not be able to distinguish a HODLer from someone who is looking to flip Bitcoin continuously with market swings. By the time a person made their stance known, it would be too late because the sale would have been executed.

With more people pulling their Bitcoin off exchanges, we now have a leading indicator that will show when the market is moving toward selling.

Those investors that are looking to flip Bitcoin will likely keep the Bitcoin they expect to trade on the Exchange. It doesn't make sense for them to move in and out of cold storage to their exchange of choice frequently.

..I spent a good 12 minutes trying to come up with a HODLE equivalent term for selling, but nothing spoke to me. You can't force these things.

If the total Bitcoin on exchanges stays low, seeing the flow in and out will be a reliable leading indicator highlighting the long and short state of the market.

Good for traders. Meaningless for HODLers.